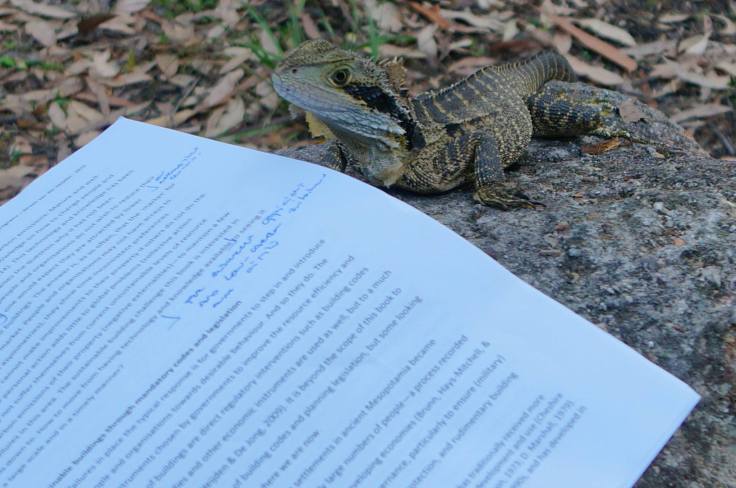 In one of my earliest blogs, I promised to share the book proposal for the Cambridge University Press (CUP) book once it would be accepted. Well, I am finally there!

Early July the editor of the special series it will appear in let me know that all the reviewers were happy with the final changes made. And this week the editor at CUP and I have mapped out the conditions for the contract. It all seems to be administration work—and lots of checking page proofs—from here on.

there hardly seem examples and formats out there for things such as cover letters for an academic book, a discussion of the book’s market potential, or its prospective readers

I looked around on the internet again, and still, I cannot find many examples of book proposals. I have now uploaded the sample_book_proposal to my website, as well as the sample_cover_letter that goes with it.

This proposal was the one I have discussed with CUP at the very early stages of the book writing process. A few things have changed since, and this blog is to talk you through the journey from the first email to CUP to where I am now (waiting for the contract).

I first got in touch with CUP in December 2013 to inform them about my ideas for a book titled “Innovations in environmental governance: Governing for less in Western and Eastern societies”. Back then, I approached CUP editor John Haslam out of the blue. I was hopeful about him as an editor after reading his excellent series of three blog posts on ‘How to get your book published’.

In an e-mail, I briefly explained where the book would fit CUP’s portfolio, the gap it seeks to address, and its innovativeness. Following CUP’s book-proposal guidelines the proposal included a cover letter explaining why I sought CUP as the outlet, as well as two sample chapters.

Particularly preparing the cover letter asked for a substantial amount of time. CUP expects a general outline for the book, explaining rationales such as: why you write it, what are the gaps in the markets, the development in the field, and existing books in the field. In addition, it expects a brief discussion of the contents and the market you seek to serve.

In addition to the cover letter, CUP requires at least two sample chapters when proposing a book. These were the less complicated documents to provide. After all, I was writing the book already when proposing it to CUP. Nevertheless, I also asked some peers to have a look at these draft chapters before I sent them to CUP.

John Haslam responded to me within a day of my email. He expressed his initial interest in the book project and asked me how I wanted to proceed. That is, have the material offered reviewed, or write the full manuscript and have that reviewed.

Over the course of a few e-mails, we agreed that I would write the full manuscript first. This as I did not need a book contract at that point in time, and because it is easier for reviewers to come to a verdict on a full manuscript than a proposal. John Haslam was very helpful in explaining to me that having the full manuscript reviewed would be the safer of the two options.

Looking back, I am extremely grateful for this advice as the book that I have ultimately written presents the story I wish to tell in a different way than initially proposed. I have explained the major changes between the book-proposal and final manuscript in the different posts in different posts on this blog.

With John Haslam’s initial interest in the book project, I felt strengthened to continue the journey of writing it. Then, in June 2014, Professor Aseem Prakash—the co-author of Voluntary Programs: A Club Theory Perspective—sent me an e-mail.

He had found a published paper that is at the base of my CUP book, and that relates to his work on voluntary environmental regulations. Coincidence has it that I have spent periods of time in 2008 and 2011 visiting the University of Washington, Seattle, USA, where Professor Prakash is based.

I informed Professor Prakash about my book project. In a follow-up email, he let me know that he edits CUP’s series on Business and Public Policy. Over the course of some weeks, we discussed the content of my book proposal and explored whether it would fit with the series. Professor Prakash provided valuable input, and because John Haslam is his contact at CUP also we decided that I would communicate with both of them during the writing process.

From the final draft to contract and proofs

In September 2015, I had finally finished the full first draft of the book manuscript. CUP has done an amazing job and had the first set of reviews back to me by mid-December 2015. I have spent most of my December 2015 and January 2016 revising the book—partly whilst hiking in the Australian bush, a great experience, all the more when a water dragon showed interest in the text.

Between February and March 2016, a professional proofreader has gone through the full manuscript. I am not a native speaker (as these blog posts likely indicate) and to get the final text for the resubmission up to scratch I really needed support with language and grammar.

In July 2016, Professor Prakash let me know that the reviewers are happy with the revisions. And, as mentioned earlier, I am now waiting for the contract. From there on we will get to the proofs, and then the prints.

It has been a long journey, with quite a few ups and downs. Book writing is hard work and the journey hasn’t finished yet. I am confident, however, that from here on it will much closer to being a walk in the park than the bushwalking and mountain climbing it has been so far.